There are so many things to see and do in and around Pennsylvania’s capital city, Harrisburg.  Even better, many of these things are free or very affordable. Visitors to the area can tour the capital building (which is one of the most beautiful capital buildings in the nation!), sample chocolate at several local chocolate factories, visit one (or several) local parks, or take in a factory tour (as nearby York County boasts being the “factory tour capital of the world”!)

Sports enthusiasts will enjoy a visit to Harrisburg’s City Island, where they can cheer on the Harrisburg Senators in baseball or take in a soccer game with the Harrisburg City Islanders. If you prefer to watch soccer played indoors, Harrisburg is also home to the Harrisburg Heat (pro indoor soccer team); and, right down the road in the infamous Hershey, PA, you’ll find the Hershey Bears AHL Hockey Team.

Museums are plentiful in the central PA region also.  Or, if you’re looking for more thrills, you can spend a day (or two) at nearby HersheyPark.  For a cheaper, more laid-back amusement park alternative, Knoebel’s is a popular family choice.  Animal lovers should make it a point to check out nearby Lake Tobias as well as ZooAmerica (a part of HersheyPark).

Tourists who prefer a low-key experience will enjoy the Pride of the Susquehanna Riverboat Tours or a visit to a nearby cave (which is a great way to cool off during the hot summer months). And, while we’re speaking of boats, we’d be remiss not to mention the Millersburg Ferry, which is part of both the Pennsylvania state historic registry and the national registry as well!  Music and theater opportunities abound in the area also.

Railroad enthusiasts will want to visit both the Strasburg Railroad (in nearby Lancaster Country) and the Middleburg-Hummelstown Railroad.  There are still several working railroads in the area, where photo buffs enjoy setting up shop with their cameras and lawn chairs (while locals tend to take these scenes for granted).

This is just the tip of the iceberg when it comes to local attractions and family-fun activities in the central PA area.  Be sure to take a look around the site for other fun outings not mentioned here.  If you know of something that should be included, please do contact us.

Learn anywhere, any time
Progress at your own pace
No pre-requisites
No special software or hardware required
Access the same courses presented by Digital Media Academy at prestigious universities around the world
Courses are aligned with global standards
Receive a Digital Media Academy certificate upon completion
What's better than attending an innovative digital media or technology course at a prestigious university campus like Stanford University? Doing so in your own home, at your own pace.

Whether you live in a time zone that makes attending a live Digital Media Academy course difficult, or you want the freedom to move more quickly or slowly through the material, Digital Media Academy's self-paced digital media and technology courses might be just what you're looking for.

Developed by industry and curriculum experts, and tested and proven by over 500,000 students throughout the past 20 years, these courses allow young learners to explore their passions and develop 21st century skills.

Although these courses have traditionally been delivered live and in-person on North America's most prestigious university campuses, the self-paced format allows students aged 5 to 18 the world over to experience Digital Media Academy's unique educational offerings.

Not only that, but after the great success of the spring break virtual camp scholarship program, Digital Media Academy is offering Ten Thousand FULL scholarships for talented students who would benefit from a self-paced learning experience.

Studies have shown that when students are given the ability to decide for themselves how much time to spend learning new material, they perform better because they are able to focus their efforts on concepts they find personally challenging.

Digital Media Academy recognizes the advantage of a self-paced format not only for student performance, but for accessibility as well. Knowing that not every student lives close to a campus where courses are offered, or even in a convenient time zone to attend a virtual course, Digital Media Academy wanted to offer the same high quality of digital media and technology education that has been delivered live for the past 20 years in a format that would ensure as many young learners as possible would have access to it.

The self-paced format allows learners of all backgrounds to enrich their learning, explore potential career paths, ignite their passion and build a foundation of knowledge and skills that are not only exciting but in-demand.

With over self-paced 30 courses available across 6 categories, there is sure to be something that piques the interest of the young learner in your life. Courses are available for ages 5-8, 9-12 and 13-18, in the following categories:

Digital Storytelling
Game Development
Creative Design
Computer Science + AI
Robotics + Engineering
Business + Entrepreneurship
Each course has 5 or 6 modules, and requires an average of 12-15 hours to complete. While participants are given three months to work through the course at their own pace, a particularly motivated learner could complete a course in a matter of days. It all depends on the learner's schedule, preferences and needs.

No special equipment is required, and if a participant has questions, they can ask a virtual teacher. Learning and progress will be assessed through automated quizzes and assignments.

Upon completion of a course, learners will receive certificates demonstrating their achievement, which include the seal of alignment with the International Society for Technology in Education (ISTE).

Who Should Consider a Self-Paced Course?

Our self-paced courses are designed for young learners aged 5 to 18 with an aptitude for digital media or tech subjects who would benefit from gaining a foundation of understanding in that subject.

App Designer Studio
Introduction to 3D Modeling in Tinkercard
Show and Tell: Script and Storyboard
And more
Do you know a self-motivated young learner whose interest might be sparked by an engaging digital media or technology foundation course offered by a certified, trusted and proven education institution?

Don't miss this opportunity to inspire them!

Now Enrolling in all Summer Sports Camps
The official operator of Nike Sports Camps, US Sports Camps has 40+ years of experience connecting young athletes with the best coaches, facilities and instruction in the country across 22 sports. Jump on our site today - Select your sport, explore our programs and locations, then reserve your camp today. We look forward to seeing you at camp!
Expires: Aug. 31st, 2022

4th of July at Refreshing Mountain

Come join us here at Refreshing Mountain for the 4th of July! We have different activities we are offering throughout the day, including pool use, the Fun 5 Pack, and more.

We've created one of our most exciting land to air experiences yet. With 5 fun filled activities over the course of 1 hr and 50 min, this package is great for families of all ages.

We've included our soaring Flying V zipline course with 2 ziplines, along with our Elevated Obstacle Course which includes 2 levels of high ropes with 22 total elements.

Venture over to our pedal cart track and zoom around on these go-cart style pedal powered carts as you race under our authentic Lancaster county covered bridge.

For all of those animal lovers, there is something for you too! Included is our Wildlife Center which houses 40+ species of Reptiles and Amphibians and stroll on over to see our Birds of Prey exhibits! Explore our Farm Area and interact with our horses, alpaca, donkey and a variety of other animals. These two hands on experiences are memory makers!

Arrive 15 min ahead of time. Reservations required. For ages 5+. (Note: This is not unlimited use but we are confident you will be able to accomplish these activities throughout the time frame you are signed up for.)

Join Sharon, an experienced surrogate, to talk all things surrogacy. Intended Parents, Surrogates and anyone interested in the surrogacy process, we look forward to speaking with you! 10:30am PST.
Meeting link: https://us06web.zoom.us/j/83554400620?

Join Catherine, an experienced attorney, to talk all things surrogacy. Intended Parents, Surrogates & anyone interested in the surrogacy process, we look forward to speaking with you at 1pm EST!
Meeting link: https://zoom.us/j/98555206307

Join Catherine, an experienced attorney, to talk all things surrogacy. Intended Parents, Surrogates & anyone interested in the surrogacy process, we look forward to speaking with you at 1pm EST!
Meeting link: https://zoom.us/j/98555206307

Join Jenn for her virtual meetup to talk all things surrogacy. Intended Parents, Surrogates, and anyone interested in the surrogacy process, we look forward to speaking with you! 9am PT/10am MT/11am CT/12pm ET!
Meeting link: https://zoom.us/j/95193201666

Join Catherine, an experienced attorney, to talk all things surrogacy. Intended Parents, Surrogates & anyone interested in the surrogacy process, we look forward to speaking with you at 1pm EST! Meeting link: https://zoom.us/j/98555206307

Join Sharon, an experienced surrogate, to talk all things surrogacy. Intended Parents, Surrogates and anyone interested in the surrogacy process, we look forward to speaking with you! 10:30am PST. Meeting link: https://us06web.zoom.us/j/83554400620?

Join Jenn for her virtual meetup to talk all things surrogacy. Intended Parents, Surrogates, and anyone interested in the surrogacy process, we look forward to speaking with you! 9am PT/10am MT/11am CT/12pm ET!
Meeting link: https://zoom.us/j/95193201666 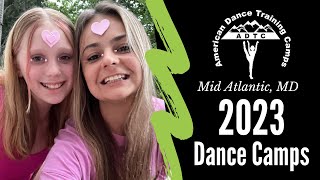 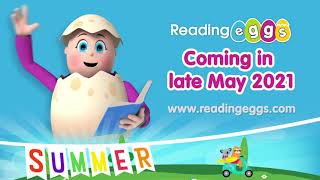 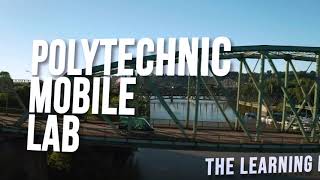 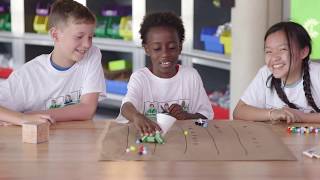 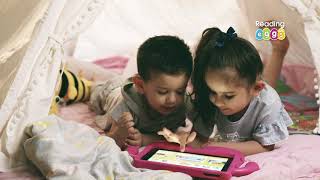 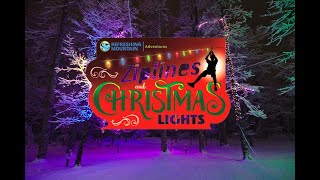 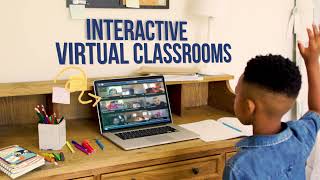 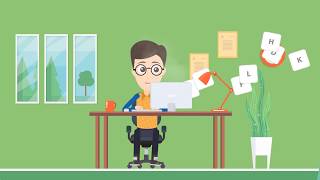 How To Teach Yourself To Touch Type - Kidztype

What's Trending on US Family Guide

Proud Member of The US Family Guide Network